Looking forward to a cure 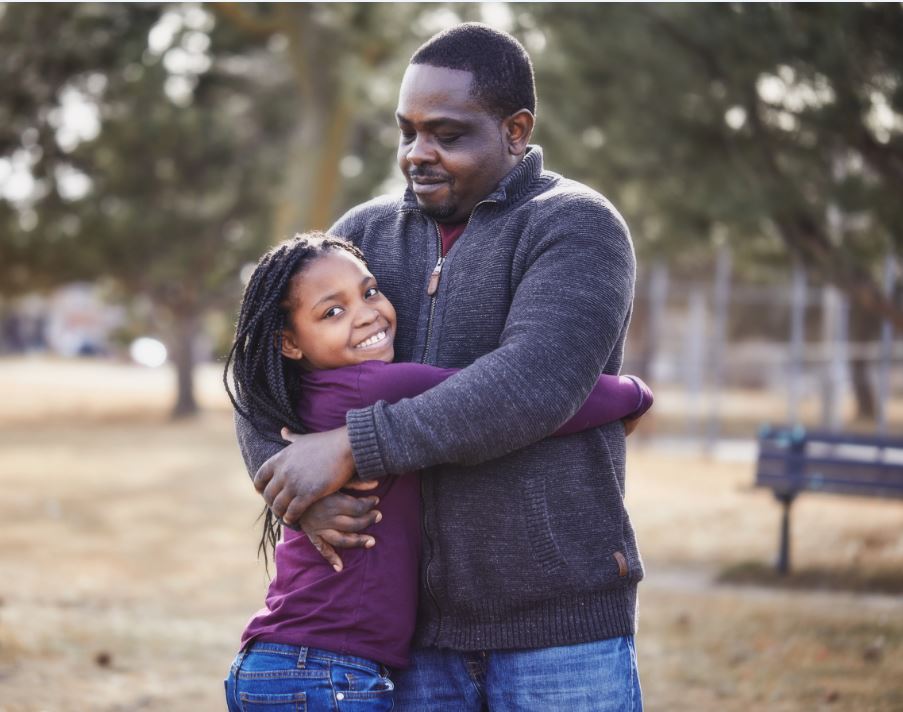 Andrew Peart and his nine-year-old daughter, Zori-Lee (Zori, for short), are alike. Some people even say she's like his twin. But it’s more than their physical resemblance: they both live with type 1 diabetes and were both diagnosed at the age of five.

I was hurt and emotional when Zori was diagnosed. I always hoped my children would be spared. But at least I have my life experience to take on the challenge and help her.

Andrew’s sister, Cecile, first noticed the signs: from going to the bathroom a lot and drinking tons of water, to bumping into walls because he couldn’t see.

Eventually, Andrew’s mom, Edith, took him to SickKids Hospital in Toronto where he was diagnosed. He didn’t understand what was happening then, but when he saw how sad his mom was, “It started to sink in that something was wrong.”

Diabetes treatment has changed dramatically over the past 40 years. For Andrew, the experience of being held down by his mom and the nurse who gave him his daily insulin needle before school was traumatizing.

“Growing up it felt like I was on an island,” he says. Like many children with type 1 diabetes, he didn’t know any other kids with the disease.

That changed when Andrew attended one of Diabetes Canada’s D-Camps, Camp Huronda in Huntsville, Ont., which he describes as a “special place where [kids with diabetes] go to take care of themselves and also have fun.”

Although he hadn’t thought about camp for years, when Zori was also diagnosed, he wanted his daughter to have to the same positive experience.

Together, he, Zori, and three-year-old son, Micah, went to Diabetes Canada’s family camp. He says, “The doctors and nurses were great. [Zori] was really happy and had [such] a great time, she wants to go back.”

Zori still faces many of the same challenges as her dad did as a kid—from experiencing highs and lows, to counting carbs and dealing with day-to-day management. But Andrew sees how different his daughter’s experience is from his.

“We keep an eye on management trends and research, and anything to make life easier,” he says.

Now Zori has options—no more medieval torture devices. There are pens, not syringes, and you just press a button. You can record your sugars to an app, CGM, or pump. I’m really grateful for all of that.

Donate for a cure

What do father and daughter most hope for? A cure.

Says Andrew, “Zori does ask about a cure. She believes there will be one. There seems to be a lot of hope now. People used to say ‘you’re lucky to have insulin.’ Now there could be a cure [in our lifetimes]. Money [for research] is the key—we’re almost there.”