Supporting a strategy to end the diabetes epidemic 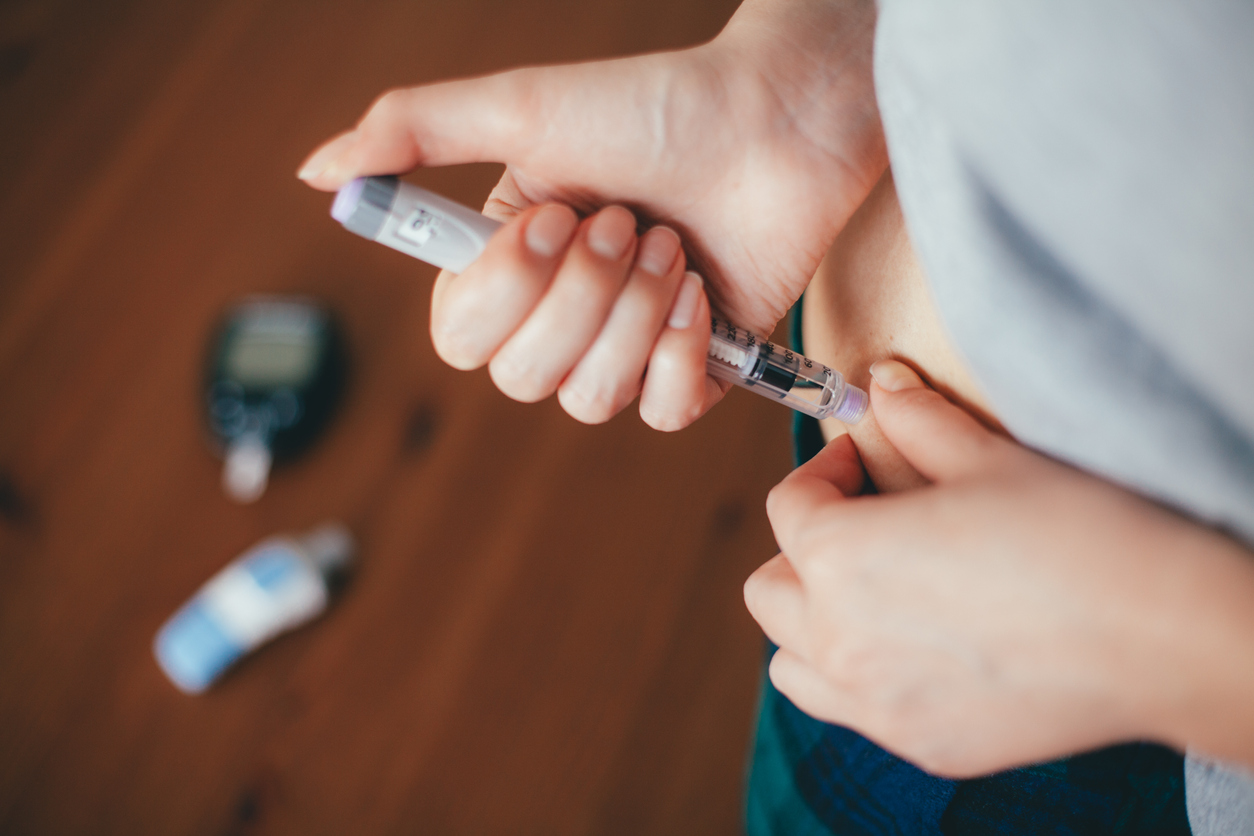 Dustin Thorsten is a diabetes advocate who lives in Winnipeg. He participated in the Diabetes 360° advisory panel along with more than 100 groups and individuals from across Canada.

Below, Dustin recounts the story of his diagnosis with type 1 diabetes and why he supports a national strategy to end diabetes.

The need for national action

Diabetes accounts for 30 per cent of strokes, 40 per cent of heart attacks, 50 per cent of kidney failure requiring dialysis, and 70 per cent of amputations in Canada each year. The life expectancy of a person with diabetes is shortened by an average of 13 years.

But it’s not all doom and gloom.

More than 100 groups and individuals from across Canada have developed an innovative and evidence-informed plan to tackle the diabetes epidemic.

Once I learned about this plan, known as Diabetes 360°, I was excited about changing the path of this disease and wanted in.

Connecting signs with the disease

I'm in my late 30s and was diagnosed in 2012. My time with type 1 diabetes has been difficult. The difficulty is partly because of how hard a time I had getting my initial diagnosis, to my present reality of poking myself with needles eight or more times a day.

I started going to walk-in clinics because both my legs hurt, from behind my knees to my toes. They hurt most when I was resting or sleeping. I was prescribed drugs for restless leg syndrome or other types of medications, but never properly diagnosed.

Once my wife and I had children, we decided to seek a family doctor for all of us. A new clinic close to our house led me to our new family doctor. I explained what I had been feeling, and she ordered blood work.

The following day I was called in, and our doctor explained that my blood sugar was 34 mmol/L—the target range for people with diabetes is between four to seven mmol/L.

The next day, I got a call from an endocrinologist who insisted I come in as soon as I could, or they would send an ambulance for me.

After my appointment, I felt lost—as if this was a misdiagnosis—except I knew it couldn't be based on other physical signs such as weight loss and the large amounts of water I’d been drinking.

I finally had the answer to why my legs were hurting—neuropathy is another serious and unfortunate complication of this disease. Had I had proper screening tests would I have been diagnosed much sooner? Would proper treatment have led to less or possibly no nerve damage?

Why I took action

There is a solution and strategy that our federal government can support to improve screening and earlier diagnosis. Early diagnosis will lead to faster and appropriate treatments, and prevent situations such as mine. That's why I sent my Member of Parliament (MP) a letter to encourage support for Diabetes 360°—a renewed diabetes strategy to do all of these things—in the next federal budget.

It's an easy action with the potential of helping prevent thousands of new diagnoses, and improving the care of those living with the disease. Please join me.